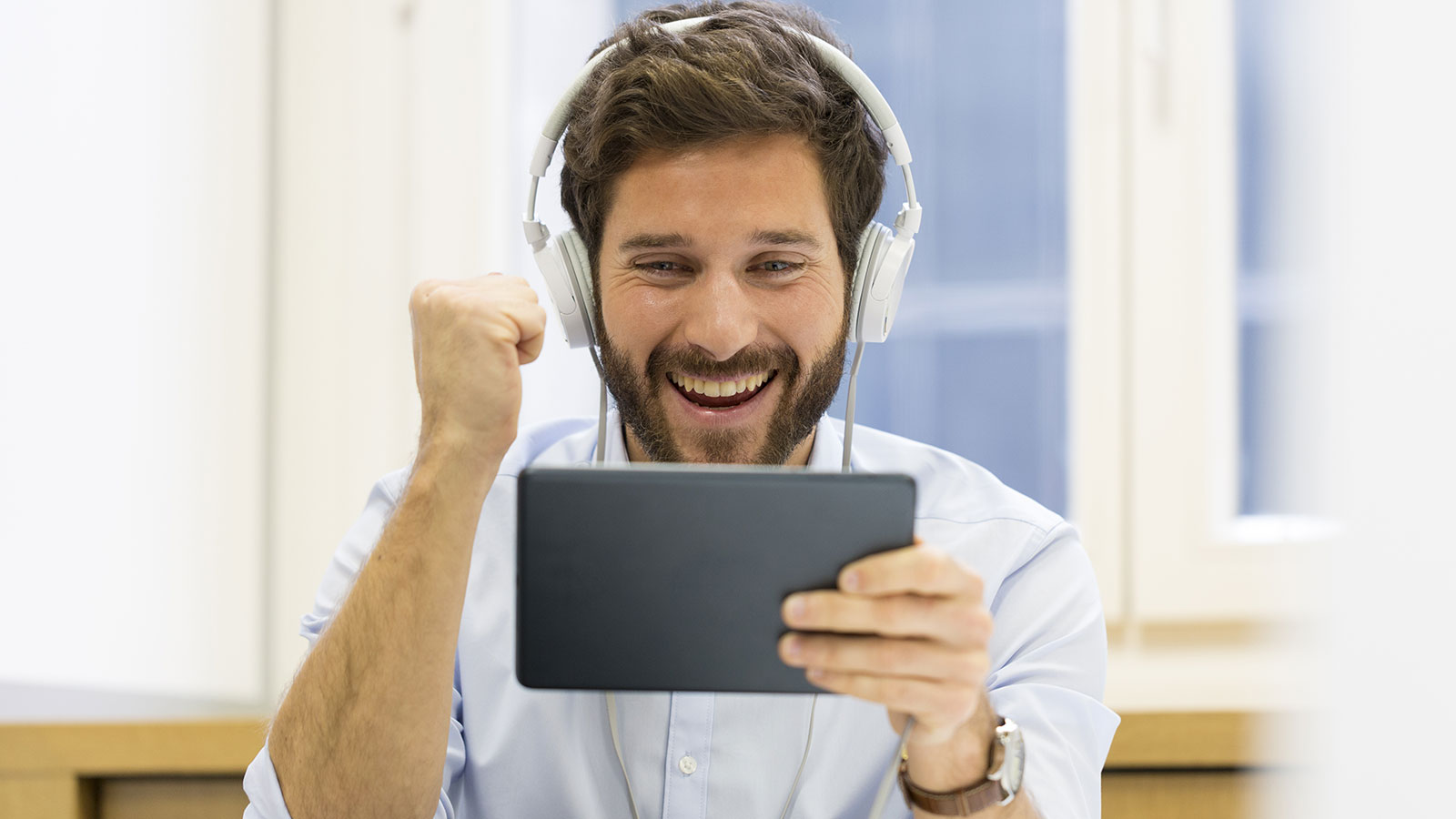 I just want to play!

How can organisations incorporate gamified learning to build the skills of their employees? In our digital world, organisations are more likely to invest in e-learning but are often challenged by low completion rates. Therefore, content needs to be taught in a playful way! We checked with some experts how this can work especially in Australia.

When it comes to the concept of play, we usually think about the interactions of children. A child’s imagination is not the limit of play. This is demonstrated by the Latin term “homo ludens” which means “the people playing”. Our play instinct is very pronounced, regardless of how old we are. This is because games offer us a world of fun and creativity.  We mostly play in a digital context in the modern world, and institutions and companies alike can take advantage of this through gamified learning.

Usually, the younger the age bracket, the more games are played. According to a report entitled Digital Australia, 84% of Australians between the ages of 15-24 play video games of some kind. However, in the age bracket of 35-44, 76% of the population still actively play. The most common household device, by 2015, was the PC, closely followed by smartphones¹. Regardless of the device or how they are played, people are still clearly engaged by games. Often this level of engagement goes one step further, where players lapse into what is known as a “flow”. This is where you are intensely concentrating on a game whilst it becomes effortless at the same time.

A recent government study of Australian higher education students² found that only 46.6% of online students completed their qualifications. For face-to-face students, this is 76.6% by comparison. These statistics are problematic, because if learners fail to gain knowledge, then both time and money are wasted. It is vital that we present e-learning content in a playful way. 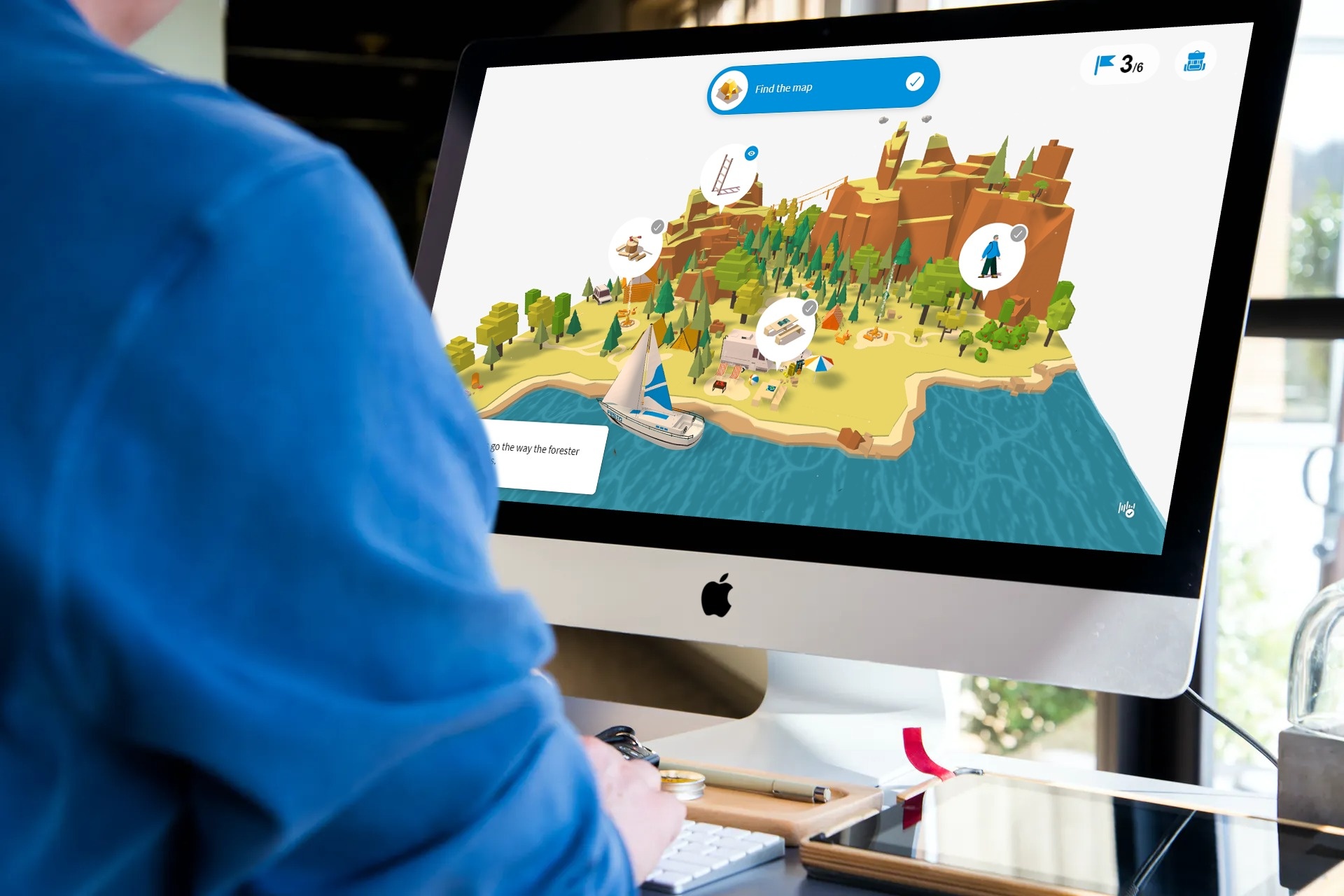 It’s time to get serious

Serious games are a form of gamified learning that offer “serious added value”. This means that they have other intentions other than just being entertaining. Examples of this includes advertising and marketing games.

Another sub-category of serious games is digital education games and gamified learning. Their primary focus is to impart knowledge. There are three types of serious games, these are:

The BizQuiz app from imc is an example in which employees and entire teams can take part in engaging quizzes.

Roleplaying games with enriched content and an exciting narrative.

The "City of Goods"

imc created a point and click adventure game for our customer Linde Materials Handling, called the “City of Goods”. In this game, learners are placed in a 3D distribution warehouse. Players need to recognise areas in this virtual world where warehouse process can be optimised and note them down. Players are intended to understand the entire workflow of the warehouse by the end of the game. 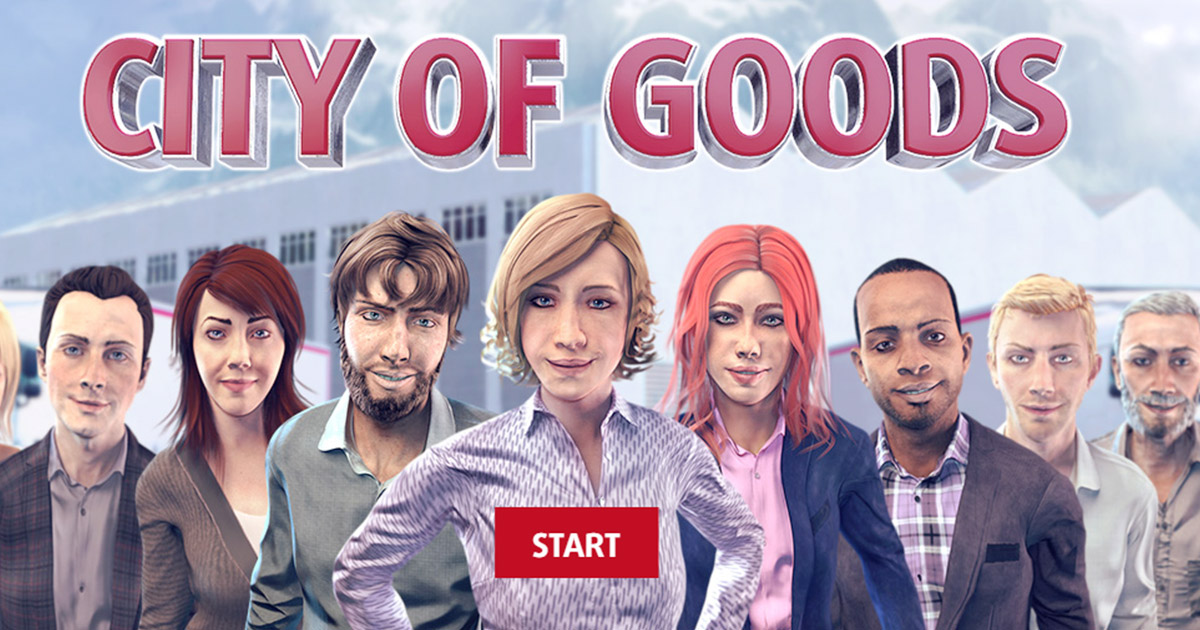 Another category of e-learning often used are simulation games. They usually create a simplified version of reality to educate people about real-world practical scenarios from the comfort of their desk.
Simulation games are often applied in medical education, to demonstrate how diagnoses or operations should be practiced. Flight simulators are another example of these, which budding pilots are trained with.

The psychological benefit of gamified learning

According to meta-studies by Vogel et al.³, people’s motivation, behaviours and/or attitudes are altered by gamified learning. Users can build their cognitive, meta-cognitive and motor skills through in-game actions.
Motivation can be defined as either:

(where our inner needs are met, such as the desire for social exchange or to master our skills), or

(an incentive that drives the desire for social recognition or rewards).

Gamification is embedded in our everyday life. This can be through motivational tactics such as benchmarking (calorie or step counters) and nudging (such as point systems).

In summary, your employees are more likely to be motivated through gamified learning, when it is applied playfully.

Educational games can help reduce dropout rates and help employees build their skills in the workplace. Therefore: Game on!

This blog article is an extract from an article written by Sven R. Becker (A board member of imc AG) and Stephan Urbanski (Senior Instructional Designer at imc AG).

The original article was published in the I+MIO e-magazine (Available in German only).

We talk about what lies beneath the trend of this playful knowledge transfer method. We explain why it works so well and present 3 application scenarios for game-based learning in the company.

Softskills are more important than ever. But how to train them? imc's research team dealt with this challenge in the DEVELOP research project.

Read more
Are you interested to get more topics on e-learning?

We provide an abundance of information to satiate your hunger! 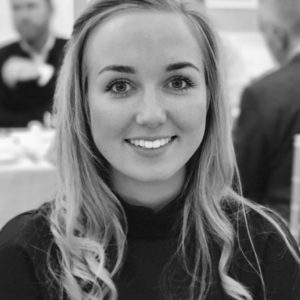